Request a callback
IR35 Repeal of Reforms – What Does It Mean?

The Government recently decided to repeal the off-payroll reforms from both the private and public sectors. Here, we explain what’s happened and the implications for recruitment supply chains.

IR35 is a term used for two different pieces of tax law. The first, ‘Old IR35’ has been around since 2000, and is known as the intermediaries legislation. It is found in Chapter 8 of the Income Tax (Earnings and Pensions) Act, known as ITEPA.

The point of Old IR35 is to examine the situation where an intermediary, usually a worker’s own limited company, supplies the services of that worker to an end client.

An agency may be in place between the worker’s company (often called a Personal Service Company or PSC) and the end client, but this is not required for the legislation to apply.

The nature of the relationship between the worker and the end client is considered. A decision needs to be made as to whether this relationship would have been one of employment of the worker if the intermediary was not present.

If it was one of employment, then Old IR35 requires that employment taxes including Employer’s National insurance are operated on the income generated by the worker, and paid to HMRC by the PSC.

Critically in the case of Old IR35, the worker and their PSC are solely responsible for deciding if the rules apply, and paying any extra taxes due, which would in all normal circumstances be higher than those that might been paid if a tax-efficient mixture of salary, expenses and dividends had been used to extract value from the PSC.

If HMRC felt that a worker and their PSC had not applied the Old IR35 rules properly, they could challenge the position via assessment and the worker would either have to pay the extra tax due or challenge the assessment via the Courts and Tribunal system.

HMRC found it hard to enforce Old IR35 and felt that compliance with the rules was low. In 2017 in the public sector, and 2021 in the private sector, a new piece of legislation was introduced, known as the Off-Payroll Working rules (OPW), found in Chapter 10 of ITEPA. In most cases this New IR35 rule trumped the Old IR35 rules, which still applied in limited circumstances.

These rules still centred on the deemed employment status of a worker-client relationship but there were two fundamental differences.

In his Growth Plan 2022, the Chancellor Kwasi Kwarteng announced that the New IR35 rules will be repealed for work done from 6th April 2023.
In the absence of any new law replacing Chapter 10, this means that the old, Chapter 8 rules will apply once again, where they had been superseded by the new rules. Given the timescales, it is unlikely any new law will be in place by April 2023.

What does this mean?

Old IR35 will apply again, but we do not expect a full return to the situation prior to New IR35 arriving.
HMRC had persistent problems enforcing compliance, and they can be expected now to refresh their efforts and tactics ready for April 2023. They will consider using the Criminal Finance Act, the Managed Service Company rules and the Agency rules to enforce supply chain compliance in unfamiliar ways once the New IR35 has ceased to apply. 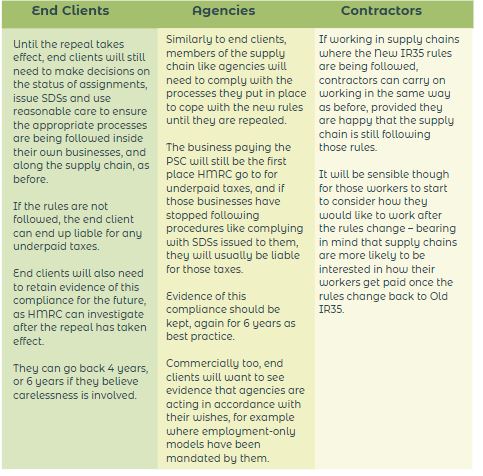 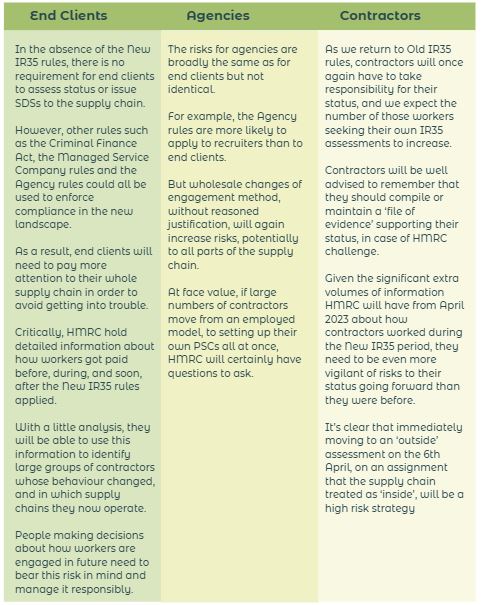 In summary, the compliance landscape post-April 2023 is not the same as it was before New IR35. New laws are in place that put more responsibility on the whole supply chain. HMRC has more information, and a ‘test period’ where some contractors changed their engagement model in response to legislation will inform their data analysis, and future compliance activity.

We’re here to help you navigate these uncharted waters.

How we can help you?

Workwell can support all parts of the supply chain with the upcoming changes.

Workwell Enterprise specialises in supply chain consultancy, helping end clients and agencies to understand how they can protect themselves against attack, both before, during and after the OPW rules apply.

We provide both umbrella service and accounting services to help workers whether as individuals or if operating as businesses in their own right. Both of these are accredited to the highest standards. We also have significant experience and expertise in construction, international contracting and back-office support services.

We have over 30 years’ experience advising businesses, operating payroll and helping businesses succeed. We can provide consultancy advice on managing a wide range of supply chain tax and legislative risks and we have a market-leading IR35 status determination platform, optimised for contractors, recruiters and end clients. 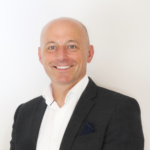 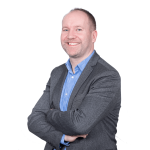 Free Webinar: Being Tax Efficient in 2023

Join us for a free webinar: “Headlines for the New Tax Year for Business and Personal Finance” Thursday, 2nd February 2023: 1pm – 2pm click here to register your place…

What Will Happen to Mortgages in 2023?

2022 has been an intense year of change when it comes to mortgage rates, and at times, it’s been hard to keep up. Confused about the property market after the…

Chris James, Director of Accountancy Services, explains what you need to know ahead of the new tax year. This article was first published by IPSE. This tax year, ending on…

Free Webinar: Being Tax Efficient in 2023

Join us for a free webinar: “Headlines for the New Tax Year for Business and Personal Finance” Thursday, 2nd February 2023: 1pm – 2pm click here to register your place…

What Will Happen to Mortgages in 2023?

2022 has been an intense year of change when it comes to mortgage rates, and at times, it’s been hard to keep up. Confused about the property market after the…

Chris James, Director of Accountancy Services, explains what you need to know ahead of the new tax year. This article was first published by IPSE. This tax year, ending on…

Read more
How we calculate these figures