What you need to know

On 23rd September, the new Chancellor Kwasi Kwarteng presented a ‘mini-Budget’ to parliament.

This ‘fiscal event’ was a change from the usual conventions around the announcements of tax and policy.  It also represented a stark change of mood in terms of the Government’s attitude to tax. 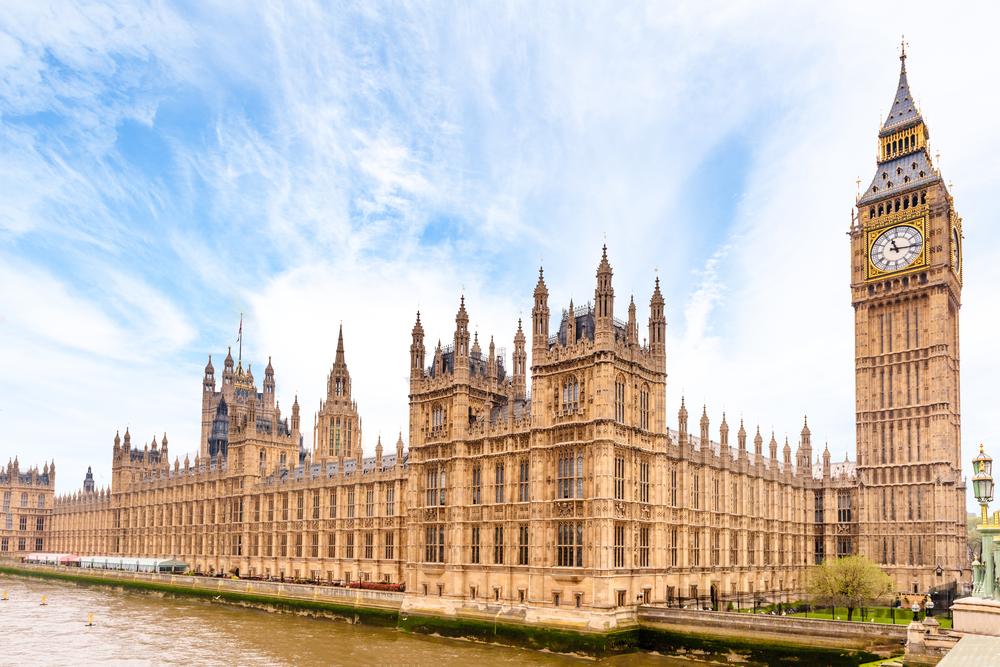 Note – On the 3rd of October, the Chancellor announced an amendment to the ‘mini-Budget’, removing the commitment to abolish the ‘additional’ rates of income tax.  This is reflected below.

But the biggest news for contractors was on the ‘new IR35’ rules, Off-payroll Working (OPW).  These rules amended the original IR35 rules to shift liability for incorrect employment status decisions up the supply chain, away from the contractor.  These reforms have left a lot of contractors, convinced they remain ‘outside IR35’ unable to secure assignments, because the supply chain would not engage with the legislation, or take the financial risk in a complex tax area. As a result many workers had to work through some kind of employed model instead.

Many hoped for a meaningful review of IR35.  Instead, the Chancellor confirmed that the ‘new IR35’ rules would be repealed completely from April 2023 – a very dramatic step.  From that date, the old IR35 rules will apply again, meaning for most contractors that they will have to return to assessing IR35 status themselves, as they did before OPW took effect in 2017 / 2021. We can expect HMRC to change their approach to compliance in due course.

Arguably, this is the most positive ‘budget-like event’, in tax terms for small business and entrepreneurs for many years, especially for contractors working through PSCs.  Overall though as initial market reaction and commentary has shown, opinion is strongly divided.

The temporary increase (1.25%) in employee’s and employer’s National Insurance (NIC) was introduced in April 2022, to run until March 2023, when a similar new ‘tax’, the Health and Social Care Levy (HSC), would be introduced to replace it. In July 2022, partly due to public concerns, the thresholds at which NIC takes effect were increased, part way through a tax year.

The temporary increase to both employee’s and employer’s NIC will be withdrawn from 6th November 2022, and the HSC will not be introduced in April 2023. The higher thresholds introduced will however remain. Payroll software companies will need to update their systems in the next few weeks.

The assignment rate – the money paid to an umbrella company which in turn is used to fund payments by the umbrella to contractors – has to cover both Employer’s and Employee’s NIC contributions. As a result, if the assignment rate doesn’t change, umbrella workers will benefit from the 1.25% decrease in NICs from November twice.

From 23rd September 2022, the nil rate band for stamp duty has been doubled to £250,000, with the aim of stimulating the housing market.

There was cautious expectation of a meaningful IR35 review.  Instead, as mentioned above, the new version of IR35, Off-payroll Working, will be repealed, ceasing to have effect from April 2023.  This is a huge change of direction but will be strongly welcomed by many in the freelance sector.  The ‘old IR35’ rules will remain, so contractors will once again have to assess their own status, and they will be liable if this status is wrong, and more tax is due.

If you would like to discuss any aspect of this update, please get in touch with your Workwell accountant on 01923 257257.

How we calculate these figures